The State of Washington Sports Hall of Fame began in 1960 with large banquets held at the Winthrop Hotel in downtown Tacoma. Over the years the event attracted numerous celebrities from the sporting and entertainment world including those in the following photos. (hover over photo for caption) 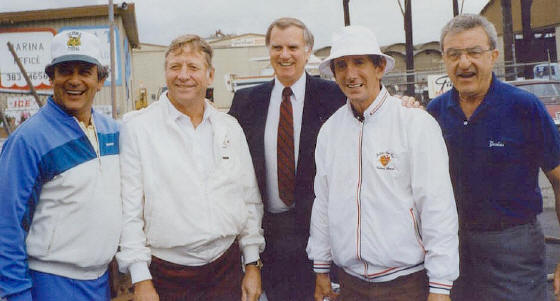