CHUCK ALLEN – Football
A stalwart guard and linebacker for the University of Washington Rose Bowl teams in 1960 and 1961. He won All-Star honors as a linebacker for both the San Diego Chargers and Pittsburgh Steelers in a 14-year pro career. Later an administrator with the Seattle Seahawks.

ENOCH BAGSHAW- Coach (Football)
For two decades from 1910 to 1930, he was Mr. Coach in the Pacific Northwest. He coached Everett High for 11 seasons winning a national championship in 1921. He was University of Washington coach for nine seasons with a 63-22-6 record and two Rose Bowl appearances.

Won two Gold Medals and one Bronze Medal at the 1968 Mexico City Olympic Games. She set world and meet records in backstroke competition. The Wilson High School of Tacoma graduate at one time held six American records. She is a member of the International Swimming Hall of Fame. 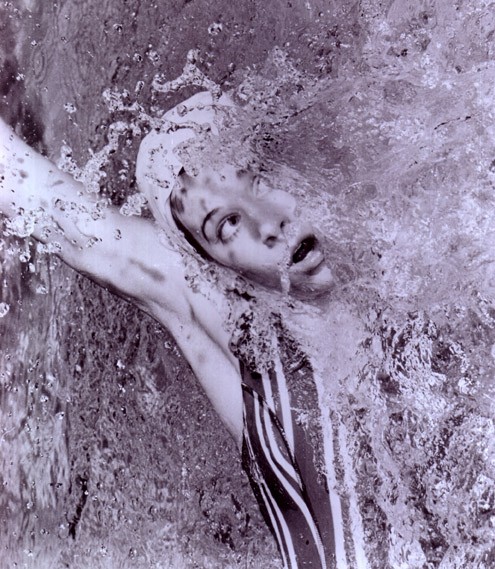 EARL JOHNSON – Baseball
As a Boston Red Sox and Detroit Tigers picther, he won 40 and lost 32 but World War II cost him four prime seasons and an even more successful career. He won a World Series game against St. Louis, 3-2, in 1946. The Seattle native was a long-time Red Sox scout.

RON SANTO – Baseball
In 15 seasons with the Cubs and White Sox, he was selected for 10 All-Star games, appearing in eight. A one-time Sick’s Stadium ball boy, he hit .333 in All-Star games. He had 2200 hits during his major league career with 342 home runs. He scored more than 1100 runs and more than 1300 RBIs. 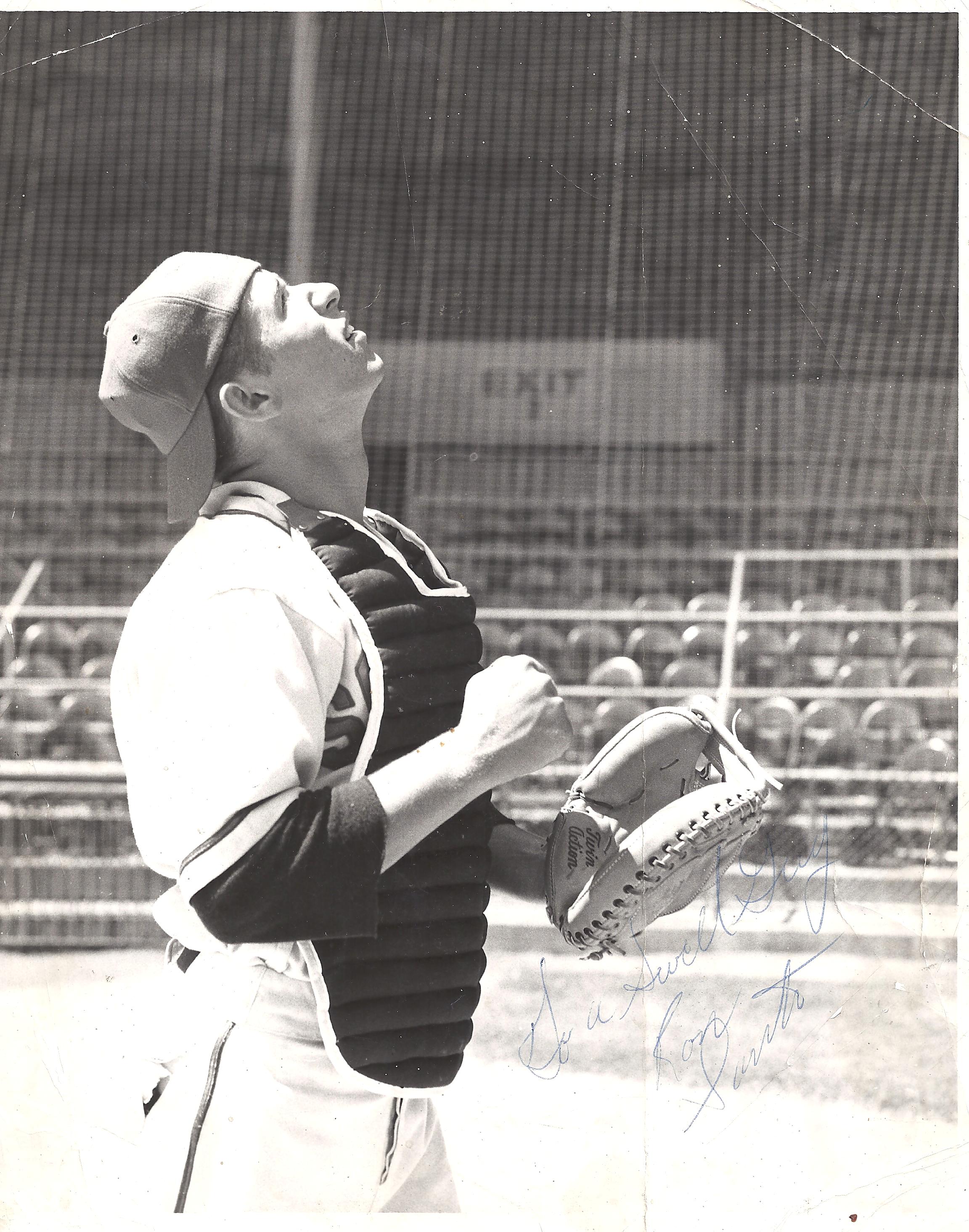