Never a physical giant as a player, John Heinrick found his niche in coaching football, basketball and baseball in high school and college ranks and enjoyed a 51-year career as a coach and athletic director. As a result, it came as no surprose when he was chosen to membership in the Helms National Association of Intercollegiate Athletics Hall of Fame. 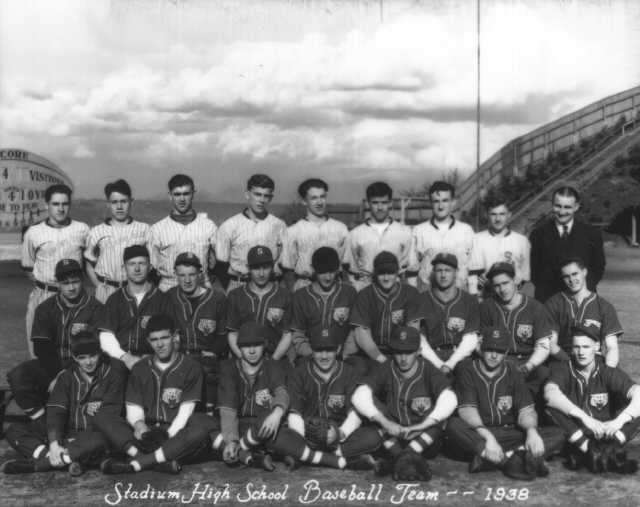 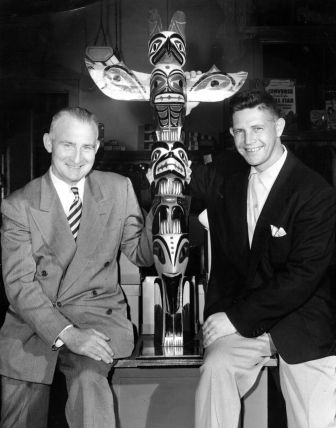 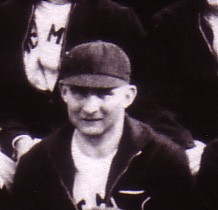 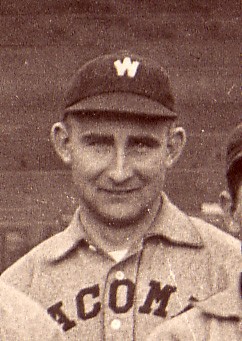 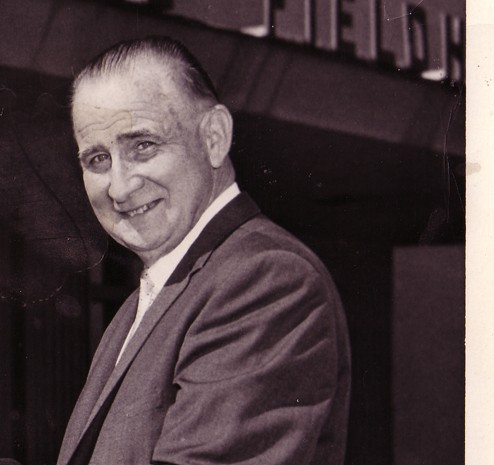 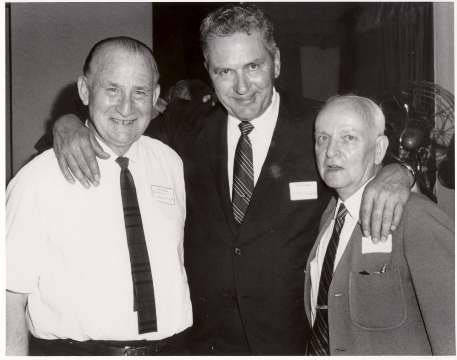 One of the University of Washington’s all-time basketball greats, Bob Houbregs achieved All-American recognition in 1953, when he averaged 25.6 points per game and attained a total of 1,774 points in his four-year career as a Husky. He competed for six seasons in the NBA and later became a top NBA front office official. 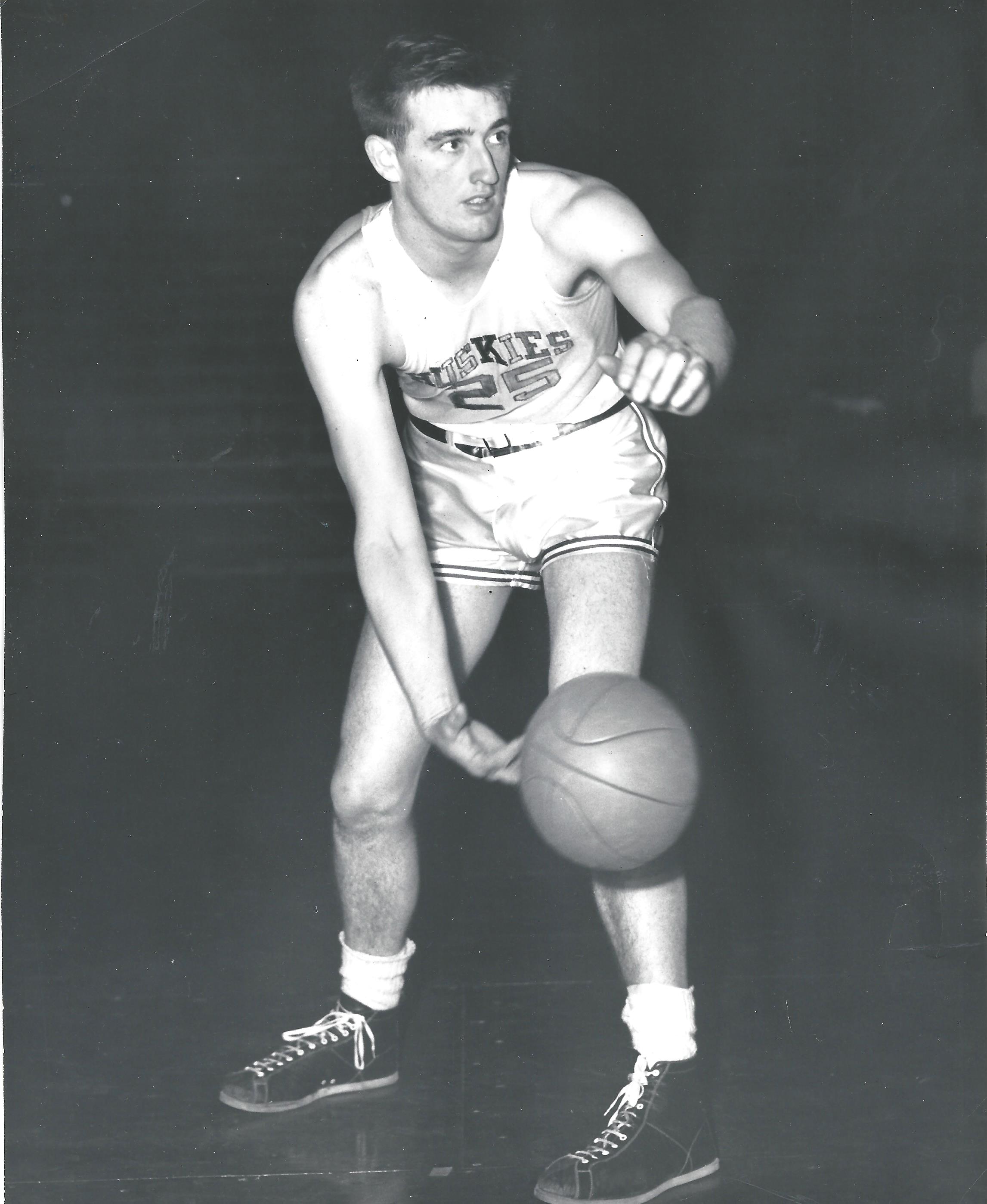 HARLAND SVARE – Football
A Washington State product, he was a standout linebacker through eight seasons with the New York Giants, then served six seasons as an assistant coach before becoming a head coach in the NFL. One of Kitsap County’s sports greats.

Earl Torgerson began his professional with the San Francisco Seals and closed out his career in the Big Show with the New York Yankees in 1961. A standout first baseman, he made two World Series appearances during his career.