EARL AVERILL – Baseball
The Earl of Snohomish, a member of Baseball Hall
of Fame, also on the all-time Cleveland Indians team. He deserved recognition in light of his .322 lifetime batting average for the Indians. 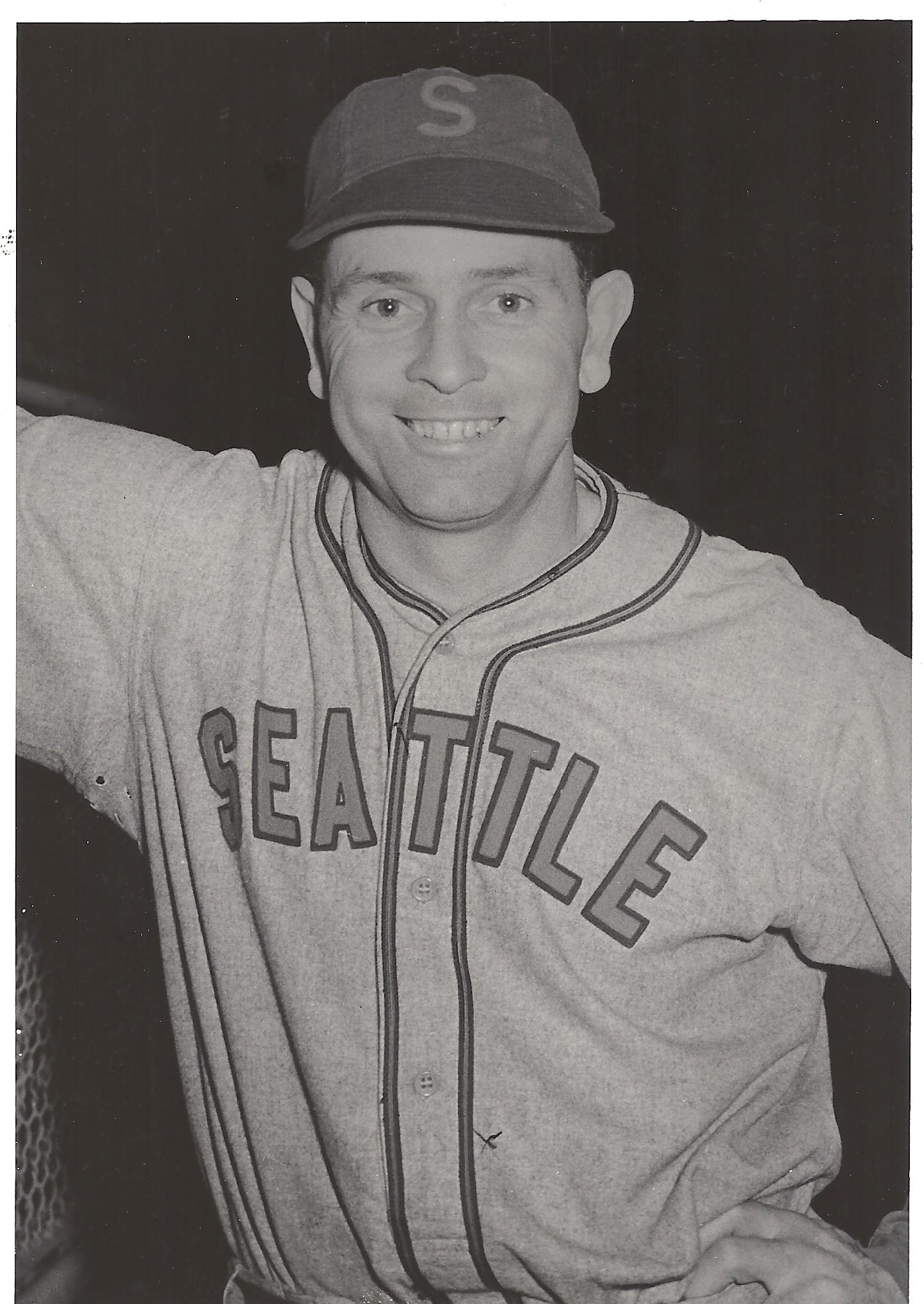 RUSTY CALLOW – Crew
After performing brilliantly on the University of Washington crew in the 1913-15 period, he returned as the Huskies’ rowing coach in 1923 and in four years guided his oarsmen to three national championships and one second place finish.

BOB JOHNSON — Baseball
After a relatively late start in professional baseball, his rise was meteoric-arrival in the big time at the age of 25, compiling a 13-season batting average of .298, collecting 2,051 hits, including 288 homers. Perhaps his most impressive statistic, however, was driving across 100 or more runs in seven of his first eight major league seasons.

BUTCH MEEKER – Football
Being just a little guy as football players go didn’t keep him from winning a berth on Washington State’s all-time gridiron team. The 1925-27 era was his, and veteran Cougar fans will never stop saluting him. He was also an outstanding baseball player but spurned professional diamond offers to play in the National Football League.