RAYMOND “NIG” BORLESKE – Coach (Football, Basketball, Baseball)
A standout football, basketball, and baseball coach at Whitman College during more than three decades of service, he was named to the NAIA Coaches Hall of Fame thereafter. Considered one of the state’s coaching legends.

HIRAM CONIBEAR – Crew
Originator of a stroking technique which bore his name for many years, he coached University of Washington oarsmen for 11 years and guided his Husky oarsmen to many Poughkeepsie triumphs. One of rowing’s top coaches. 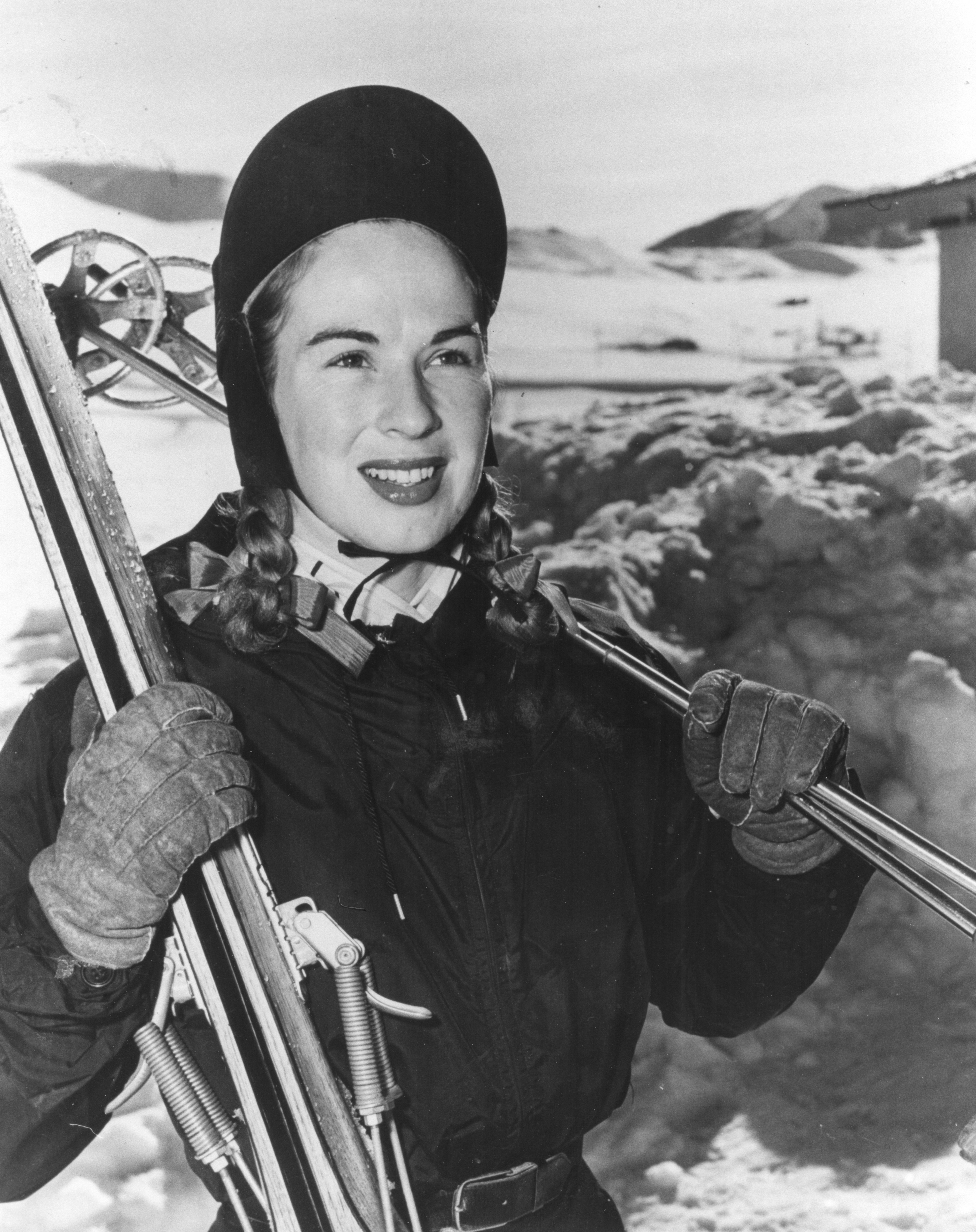 Gretchen Kunigk was born in Tacoma on February 11, 1919, and at the time of her death in 1994 was still known as America’s Lady of Skiing. Her interest in the sport undoubtedly came from her Norwegian mother, who campaigned for the development of public skiing on Mount Rainier. Prior to Gretchen’s marriage in 1939 to Donald Fraser, a member of the 1936 Olympic ski team, she attended the College of Puget Sound from 1937 to 1939 and became a member the school’s team. She was a graduate of Stadium High School.

In 1940, Gretchen Fraser was named to the Olympic ski team. Even though the games were not held that year, Fraser competed nationally during this time, winning the downhill and alpine combined championships in 1941 and the national slaloms in 1942. Other victories included the Silver Belt in Sugar Bowl, California, and the Snow Cap at Alta, Utah.

Fraser made headlines throughout the world at the 1948 Olympic Games in St. Moritz, Switzerland: She became the first American skier ever to win a gold medal in skiing with her victory in the women’s slalom competition based on the total time over two runs. Fraser also won a silver medal in the downhill-slalom combined event. Gretchen was also the first female from Pierce County to win an Olympic gold medal and Puyallup’s George Hunt was the first male to win an Olympic gold medal, that being on the winning USA crew team in the 1936 Berlin Games. Fraser then went on to serve as an advisor/manager for the 1952 U.S. Olympic ski team.

“Gretchen’s Gold” a ski run at Sun Valley’s Seattle Ridge is named for her as well as a restaurant in the Sun Valley Lodge “Gretchen’s”. Gretchen Fraser died at age 75 in February 1994, fittingly during the Winter Olympics.

It’s doubtful if any female athlete in Northwest history was ever as dominant in her field as Helene Madison was in 1932, when she reigned supreme in Olympic Games swimming circles. Her occupancy of the throne was relatively brief, but few could dispute her recognition as the all-time United States female swim champion.

One of the University of Washington’s all-time backfield greats, he became a legend with the Huskies, on the strength of a head-to-head confrontation with the Stanford’s Ernie Nevers. He topped off his college career with three professional seasons, then completed his life in sports as a professional wrestler.